The picturesque Erasmus House, hidden in a walled cloister garden right in the centre of Anderlecht, owes its name to the Dutch philosopher Desiderius Erasmus. After all, he stayed here for 5 months. In 1932 the 16th century building was converted into a museum and in 1937 it became a protected heritage site.

Fosfari was commissioned to rebuild the entire lighting installation of the museum. Together with the municipality of Anderlecht and the scenographers, the needs and wishes were listed and the lighting concept was fine-tuned. The entire building is equipped with Hoffmeister voltage rails and LED luminaires from the GINO series. 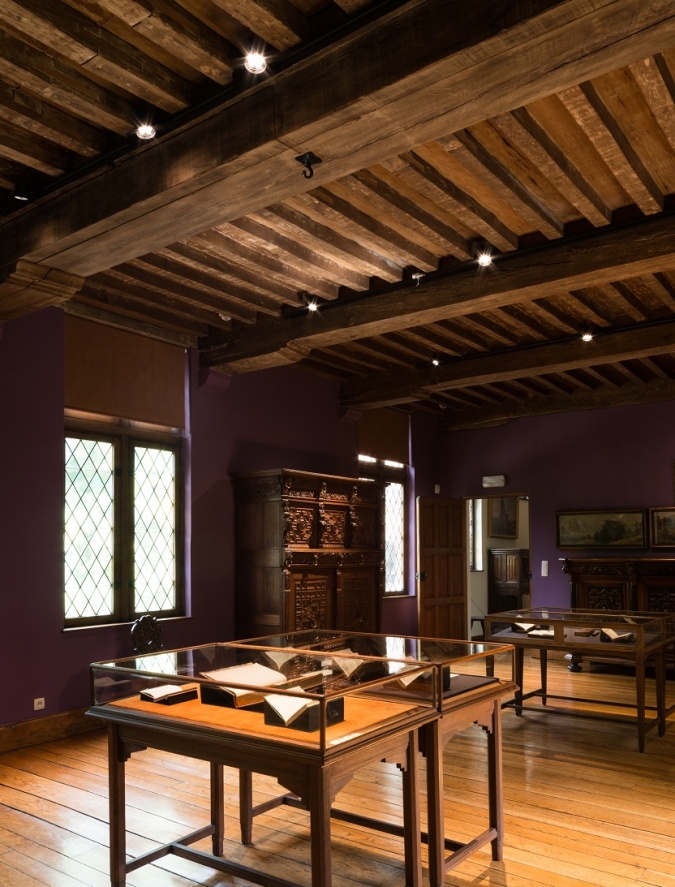 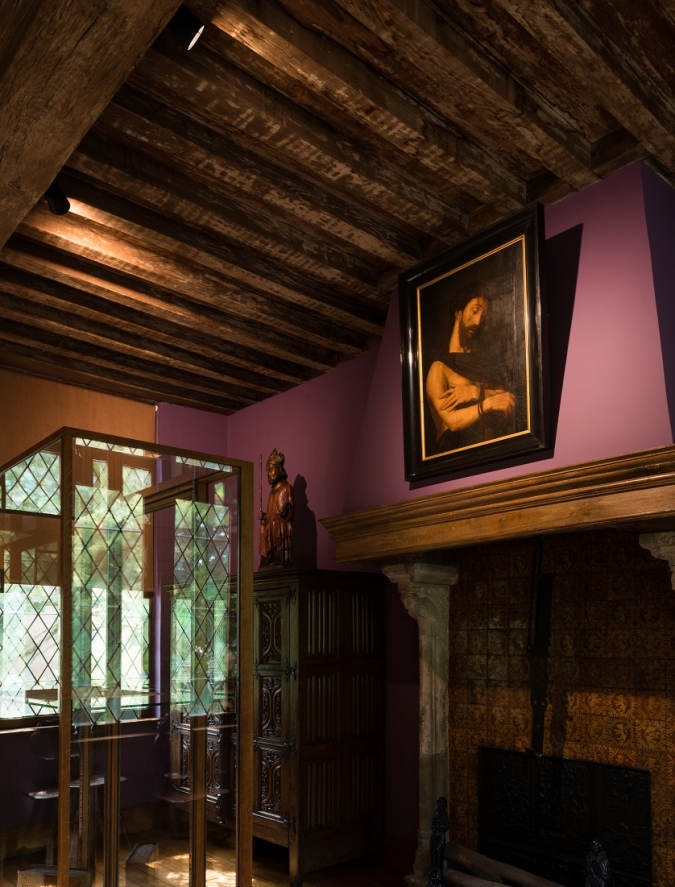 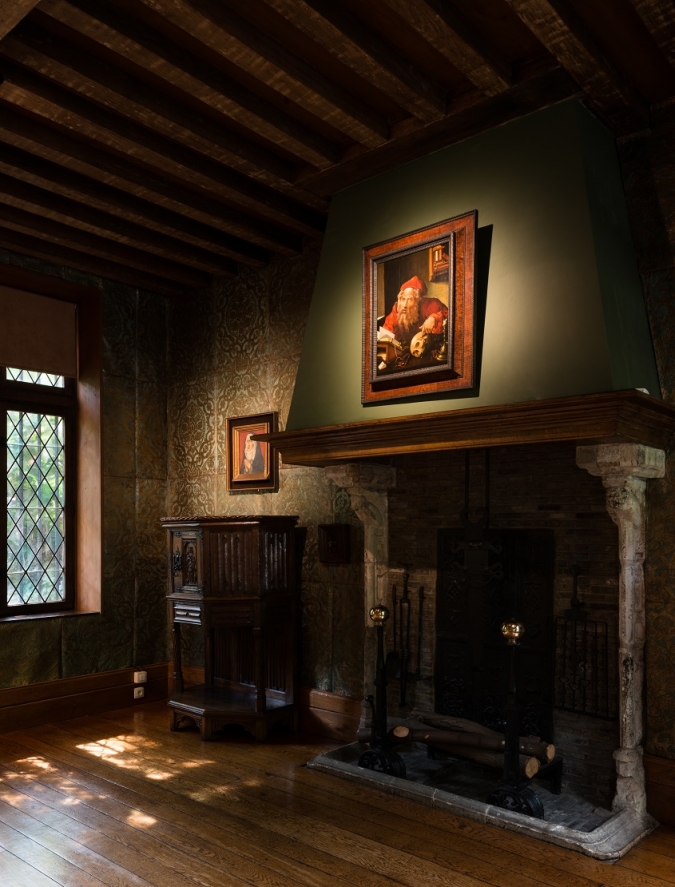 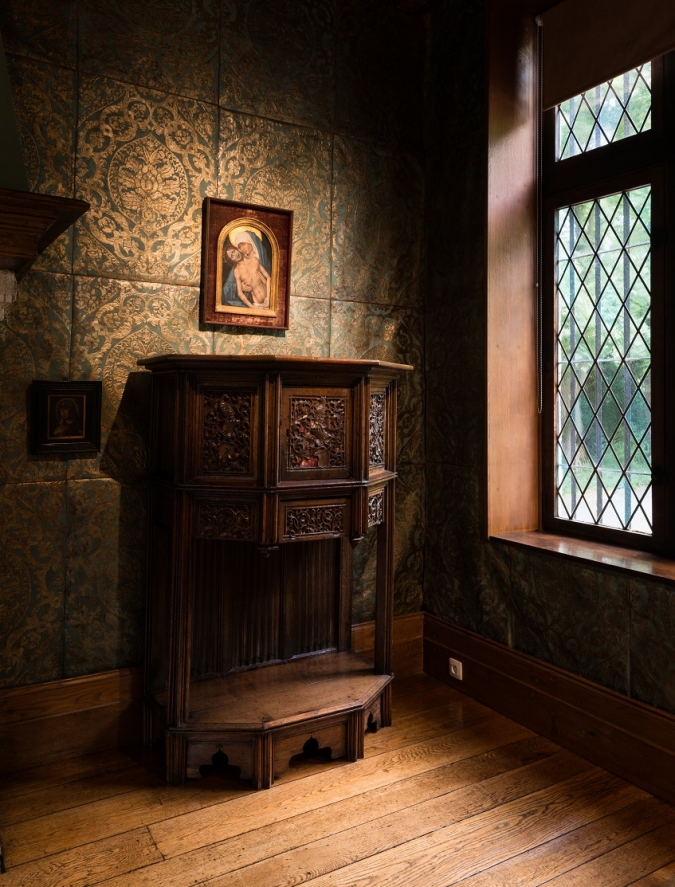 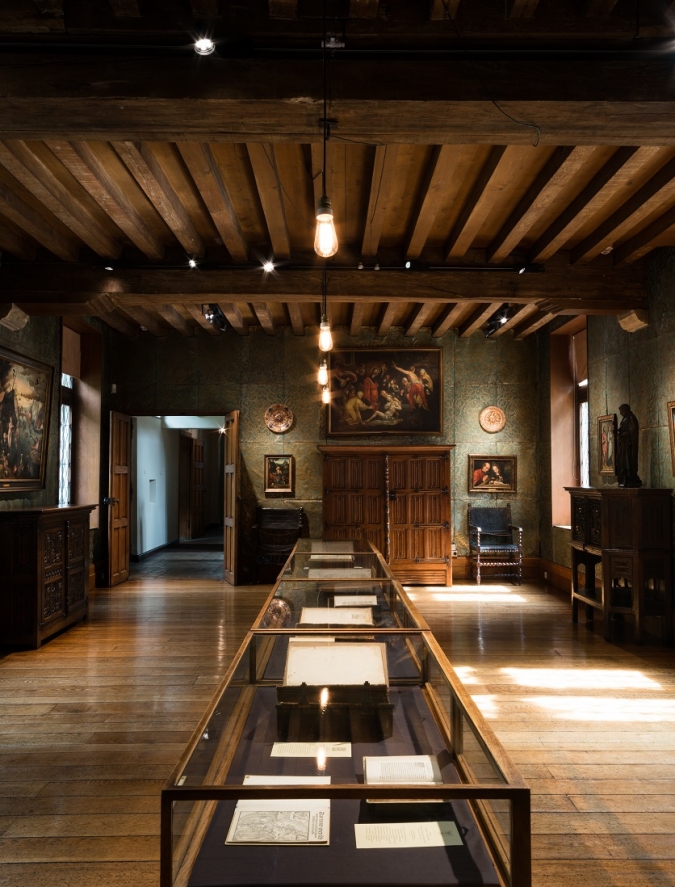 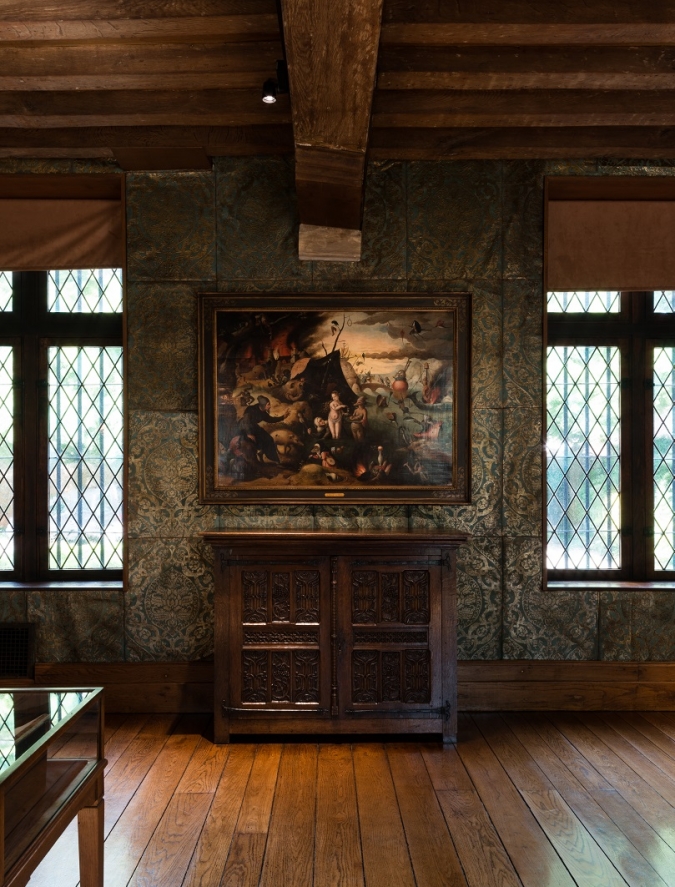 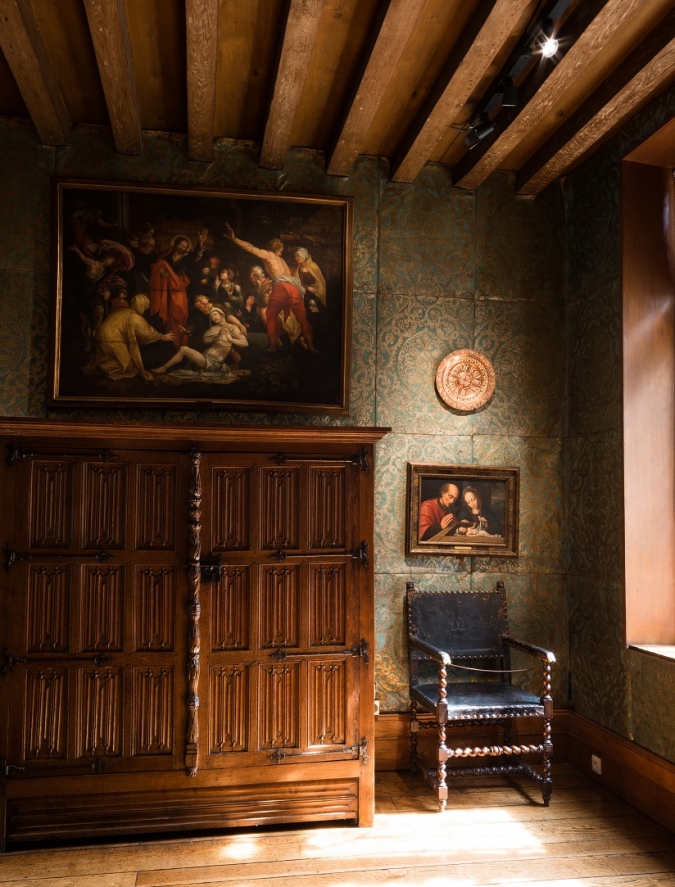 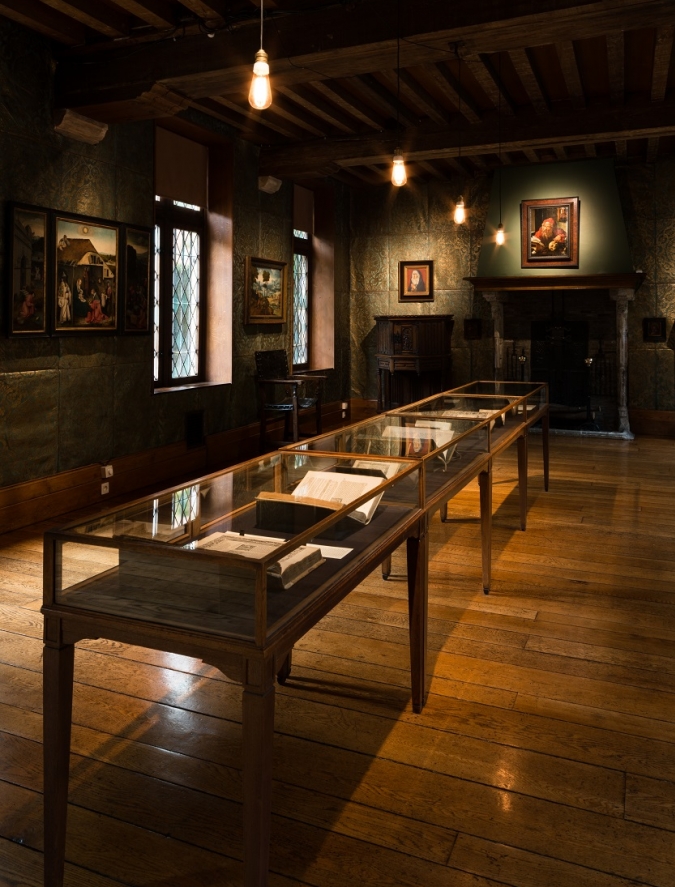 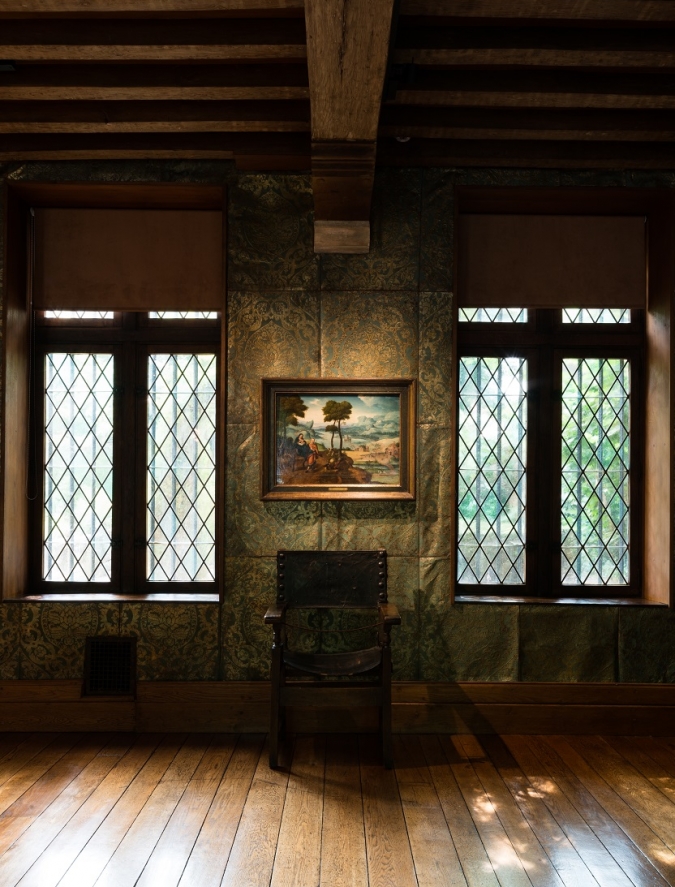 Would you like to discuss your project with a real specialist ?

Get in touch here

Back to overview
Icons by Friconix
Top